Dalila Segador is a Sworn Official Translator of Spanish and English (no. TIJ 3674) appointed by the Spanish Ministry of Foreign Affairs, European Union and Cooperation – this means that her official translations are recognised worldwide and her appointment is recognised by the European Union.

How Can We Help You?

We offer official and legal translations of a wide variety of documents in Spanish and English, including:

Dalila undertakes official and legal translations of a wide variety of documents including contracts, certificates, decrees, Wills, notarial deeds, judgements, police and administrative documents, ACRO certificates and medical certificates for Spanish Visa applications and any other legal documents in English and Spanish.

In her capacity as Sworn Translator, Dalila acts as a Certifying Public Official.

In her capacity as Sworn Translator, Dalila acts as a Certifying Public Official.

Feedback for our Spanish Law Team 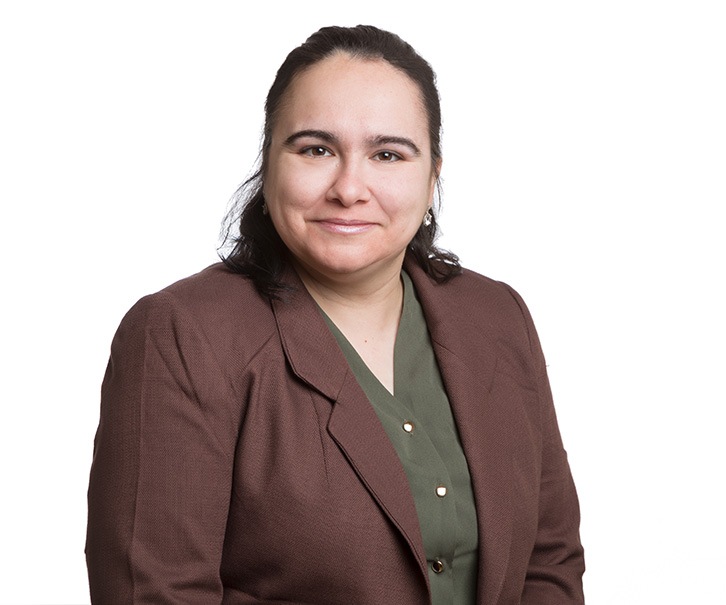 Leave It To Us…

For more information on our legal and official translation service and how we can help you, please contact us on 0345 646 0406 or fill in our online enquiry form and a member of our Team will be in touch.

See How We've Helped Others

We're proud of the results we achieve for our clients. See how we have helped others and what our customers say about us.

We use cookies on our website to give you the most relevant experience by remembering your preferences and repeat visits. By clicking 'Accept', you consent to the use of ALL the cookies. However you may visit Cookie Settings to provide a controlled consent.
No, take me to the settingsYes, I agree
Cookies Policy

These cookies are essential in order to enable you to move around the website and use its features, such as accessing secure areas of the website. Without these cookies services you have asked for, like shopping baskets or e-billing, cannot be provided.